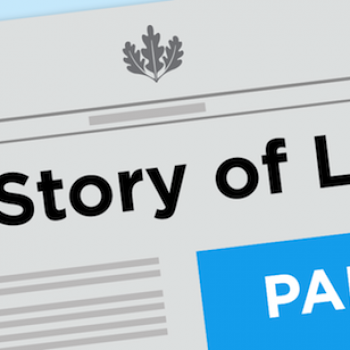 From a simple idea to a several-hundred-billion-dollar industry 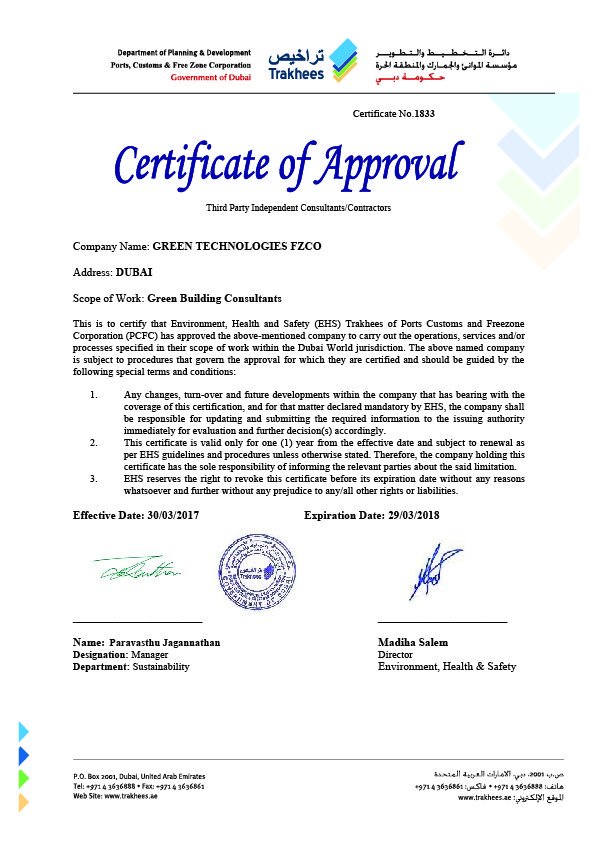 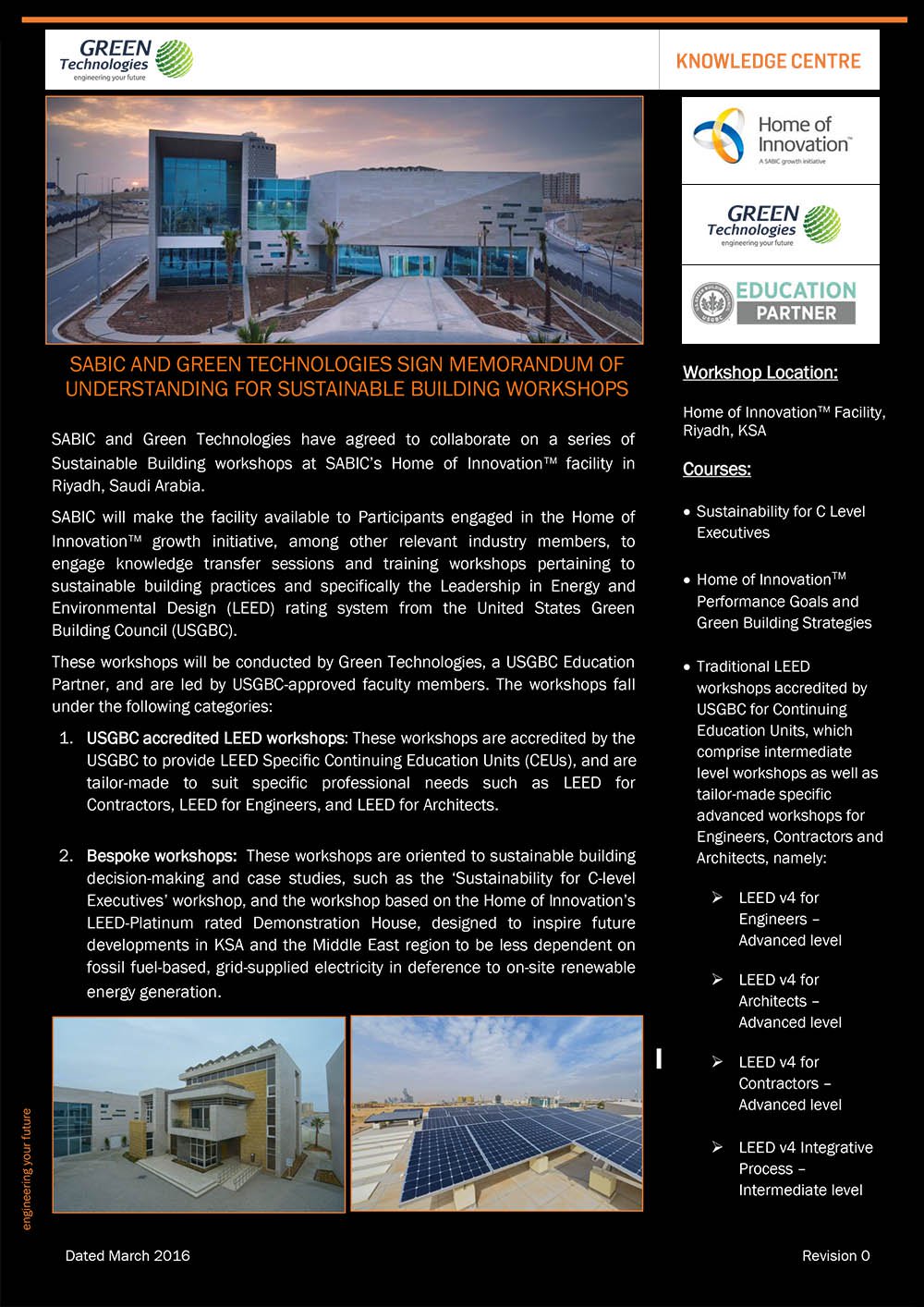 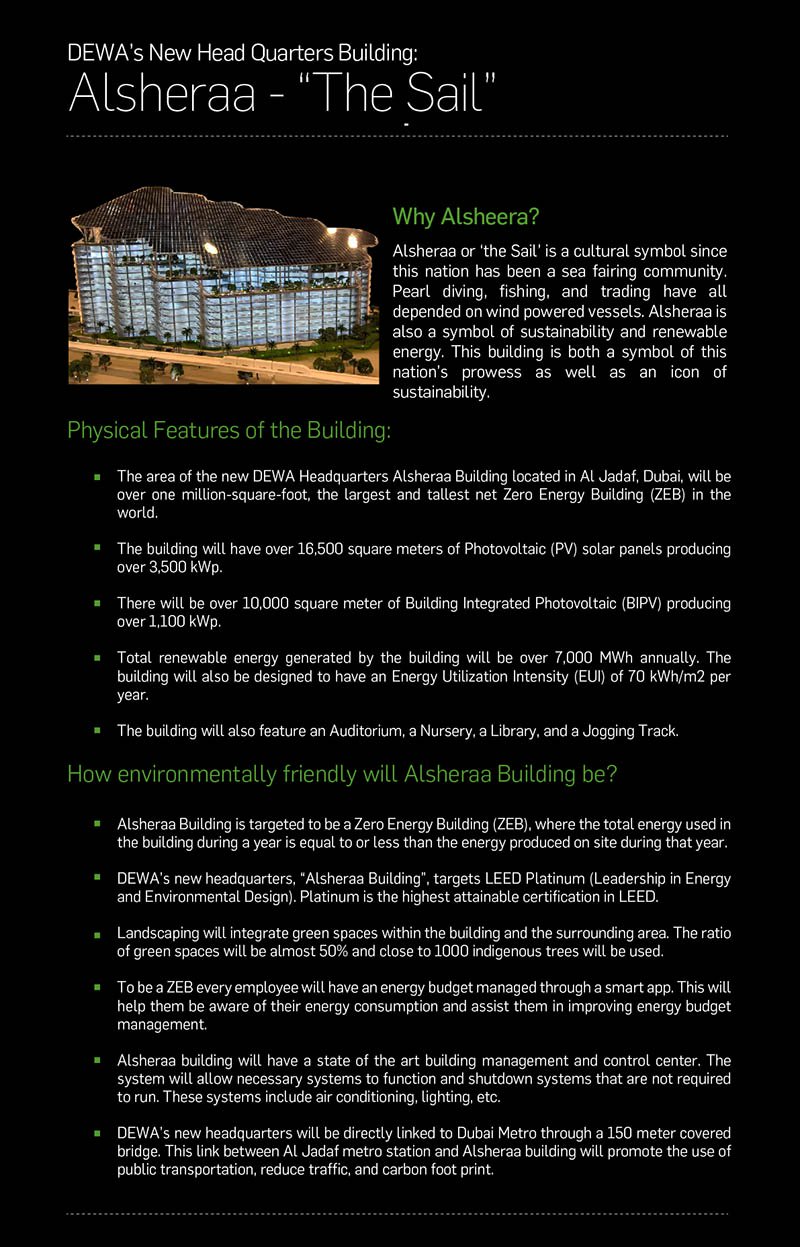 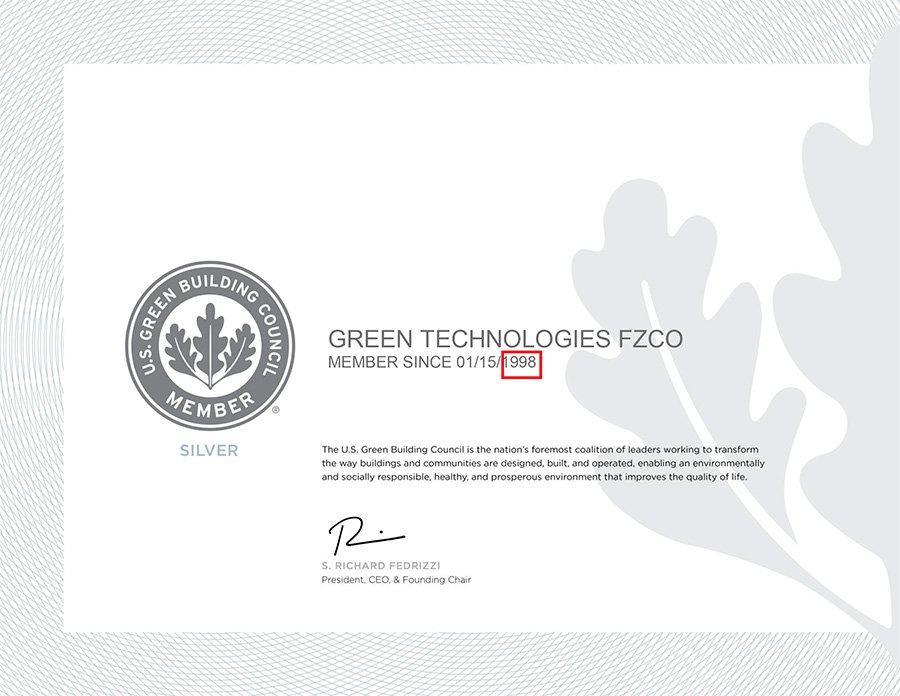 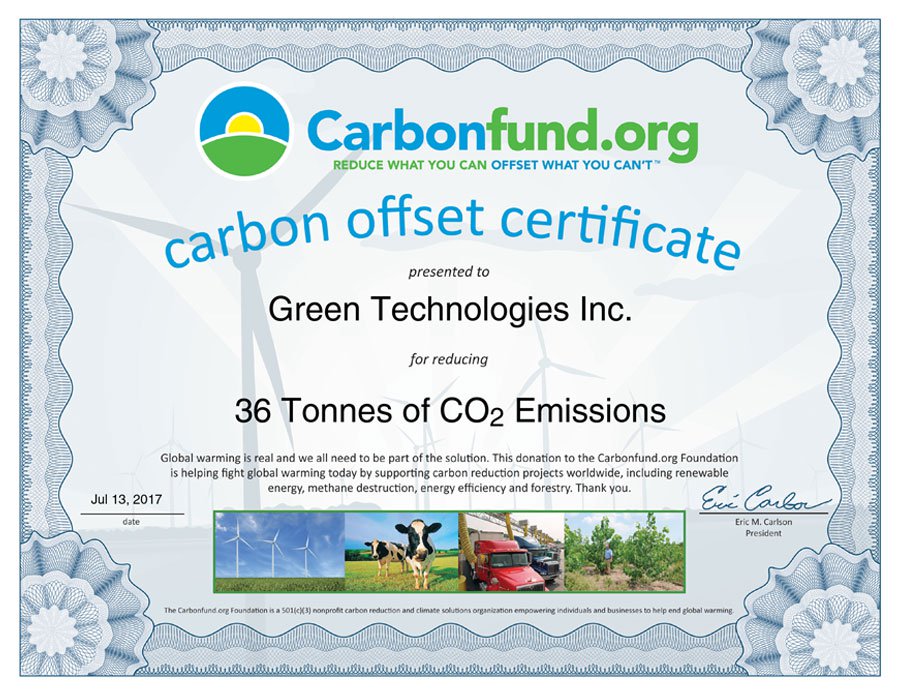 Thank you for connecting with us.